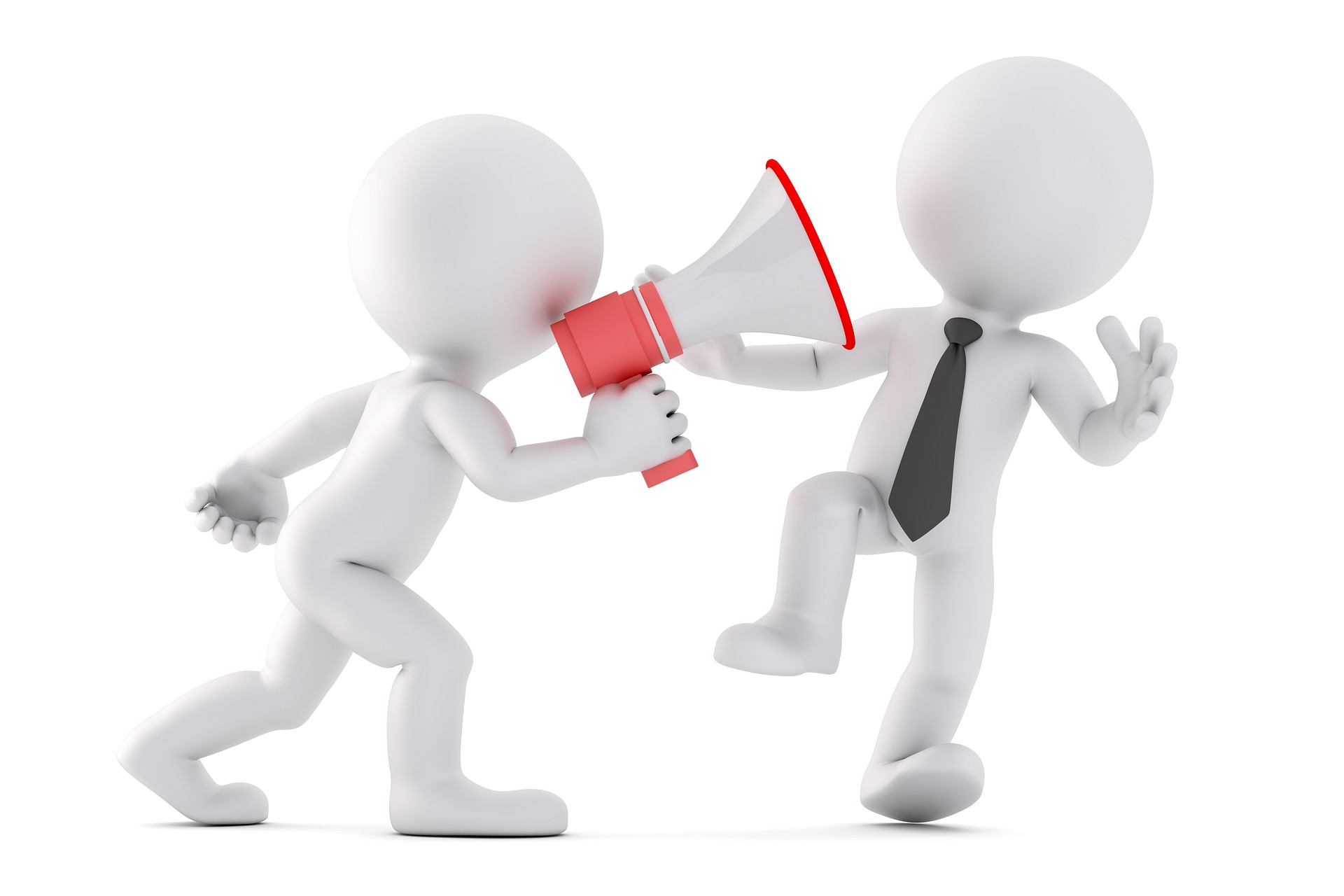 Today is day 8 of my challenge to learn virtual reality development in 21 days. I’ve got a working game. However, it is mega ugly. I tried a few new designs over the past few days, but today I decided on the right aesthetic and picked a great name. 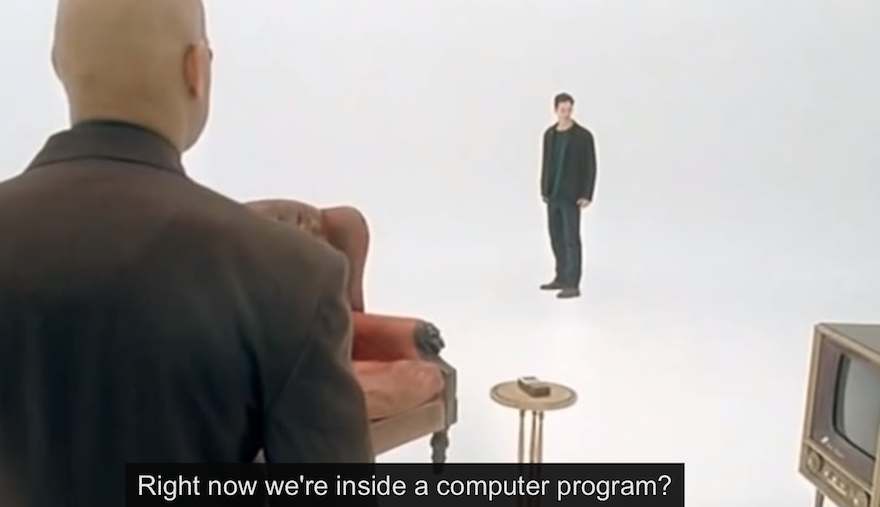 The world is a complete white void. The enemies that pop up are going to be bubbly 3d humans. You can see what I mean in the big image at the top of this post. The enemies will look like thieves, and the friendly characters will look playful and inviting.

Hopefully, they'll all look similar enough that it will be a challenge for players to decide who to shoot quickly.

Disclaimer: By no coincidence at all, the game is designed to be as easy as possible for me to code such that it looks good. I'm learning VR, not art.

Challenges With Other Designs 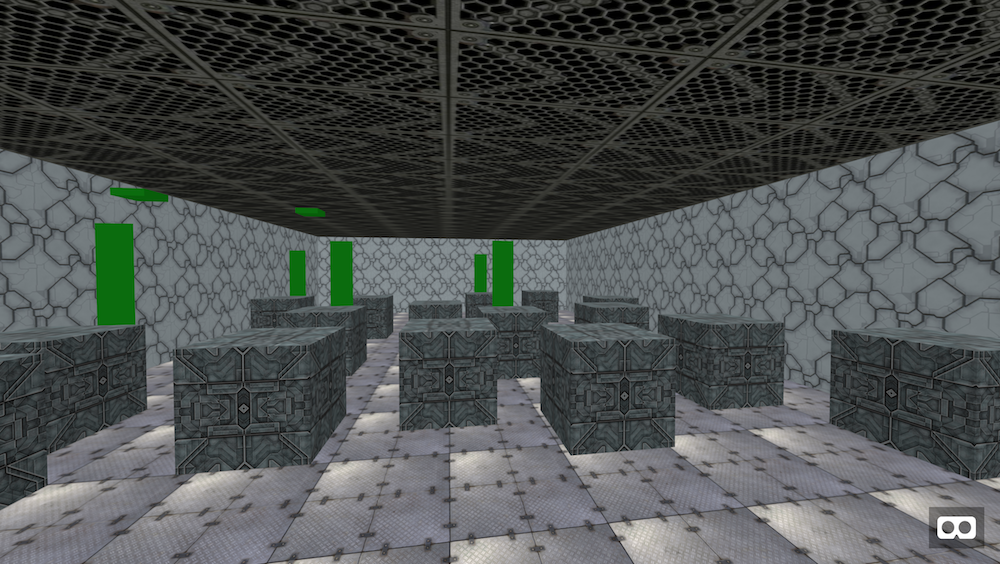 Initially, I imagined a futuristic sci-fi scene for the game. However, that idea turned out to take too much time. There are generally two options to create a sci-fi looking room.

1. Make the room a box, then add textures to the walls.

I tried this! The image is on the right. I made the room with a floor, ceiling, and four walls. The texture is like wallpaper that I put up. I have one texture that covers the four walls. And I found two other textures for the floor and ceiling. I also found a texture to cover all the boxes I made.

Textures can look appealing if you have a great artist who makes them. My textures were created from hobbyists online, so they didn't look too hot.

All the triple-A games use textures, but they design 3D models for the rooms instead of using flat surfaces like my game. 3D models can include things like molding or chandeliers on the walls. I made my room using four flat surfaces, so it didn't look realistic.

So, I scratched the texture idea.

2. Design it in 3D from scratch

Like I said two paragraphs ago, this is the way to go. Unfortunately, this process would have taken some time. People do 30-day challenges to learn 3D on its own, so it's unlikely that I'd be able to master 3D enough to make something presentable in my shorter timeframe.

This weekend I want to redesign my virtual world to look like the White Void vision I've expressed above.